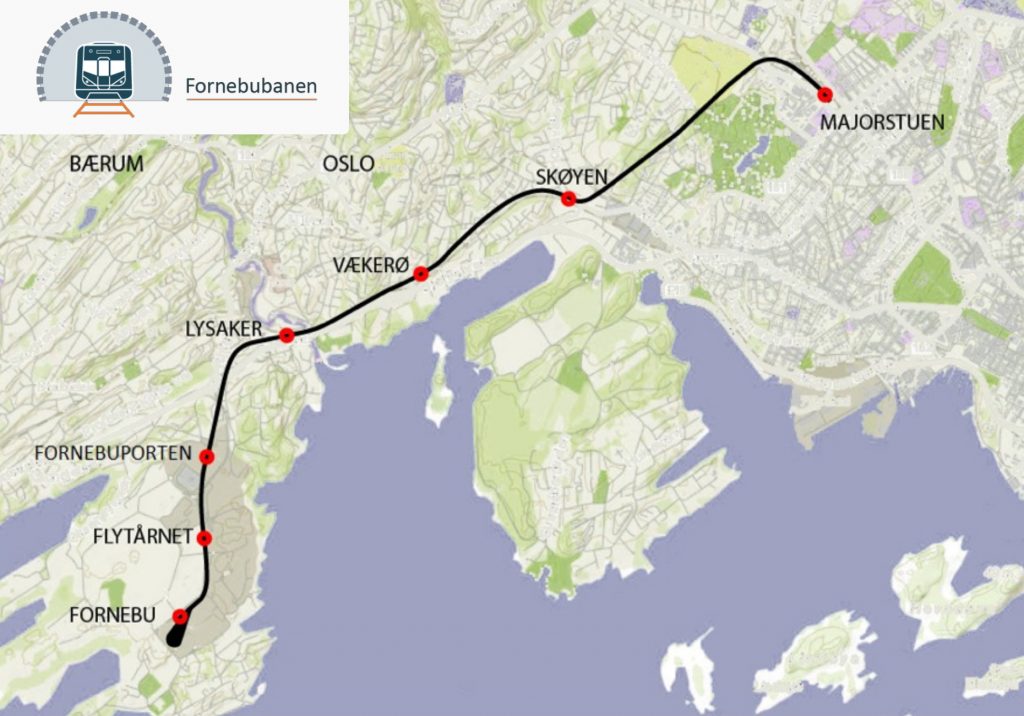 The Fornebu Line is a new rail line running entirely in a tunnel, from Majorstua in Oslo through Lysaker to Fornebu center in Bærum.

Håkon has almost 30 years’ experience in the construction industry in Norway. He started his career with Eeg Henriksen AS in 1992, building the Heidrun foundations and Troll Oil Platform. Eeg-Henriksen was acquired by NCC in 1995, and for the next 14 years Håkon had different roles as construction manager, project manager, chief engineer and […]

Anders has more than 15 years’ experience in the construction industry in Norway. He has worked as a site manager, project engineer and HSE / QA engineer on various infrastructure projects in Norway. During the period 2009 to 2011, he worked as HR Manager for the tunnel contractor Mika AS, before joining Implenia Norge AS […] 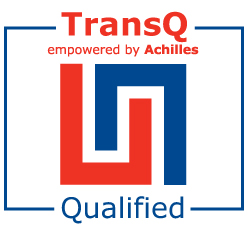 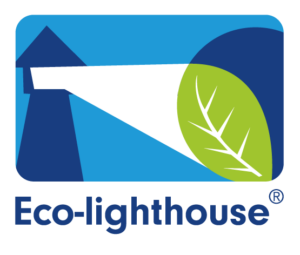